Survivors: The End of the World?

The End of the World? - Survivors book

A GUIDEBOOK TO Survivors, co-authored by Rich Cross and Andy Priestner, was published by Telos Publishing in 2005, and reprinted twice before going out-of-print in 2012.

The End of the World? was part of the 'unofficial and unauthorised' range of cult film and TV books produced by Telos. The End of the World? includes: detailed production essays about the making of each of Survivors three series; comprehensive analysis and reviews of all 38 episodes of the show; guides to the main and the recurring characters on the show and more besides. The book also includes a range of behind-the-scenes photographs taken by cast and crew members — many of which have never been published before. The standard cover price is £12.99.

Work to produce a wholly updated edition of the book were far advanced, before new publishers Cult TV Press cancelled the project.

'This book is a well researched and compiled guide to all three seasons, with great behind-the-scenes material, new interviews and cogent analysis of the transmitted episodes... this is the ideal companion for fans old and new.'

'If you're a serious fan of this gritty slice of 1970s BBC post-plague drama, then you really can't afford to miss this. And if you've never even heard of the show, you should still buy it — and the DVDs — just to see how good a TV guide book can be. 5/5'

'covers just about everything you would ever want to know about this thought provoking programme... from its genesis to its final episode... [A] must have for any true fan of Survivors, you would have to go some way to discover a fact about the show that isn't contained in this reasonably priced information rich tome. 10/10'

'this guide is exhaustively well researched and oddly compelling, with each episode from all three seasons thoughtfully described in some detail. There are viewing figures, character portraits (visual and written), shots of locations, information about the filming and the thought that went into its conception. There are also copious pages about what influenced the show and what was later influenced by it; think of recent series like Jeremiah or The Last Train. For me, the overall most impressive thing about the book is its dedication to detail and its quest to understand why this series still resonates with people today.'

'Although it's unofficial and unauthorised, this book is very authoritative on this BBC TV series… Much of the book is a detailed breakdown of the episodes with comments from the cast and directors concerning the distribution of power between creator Terry Nation and producer Terence Dudley... There are plenty of pictures, mostly taken by cast than official ones. No doubt space or availability was a limiting factor that not all cast was covered but there is an excellent section showing where they filmed… As a reference book to the series, I think this will fill in anything else you need to know… and can no doubt enhance your viewing of the DVD release.'

Books  Behind the scenes 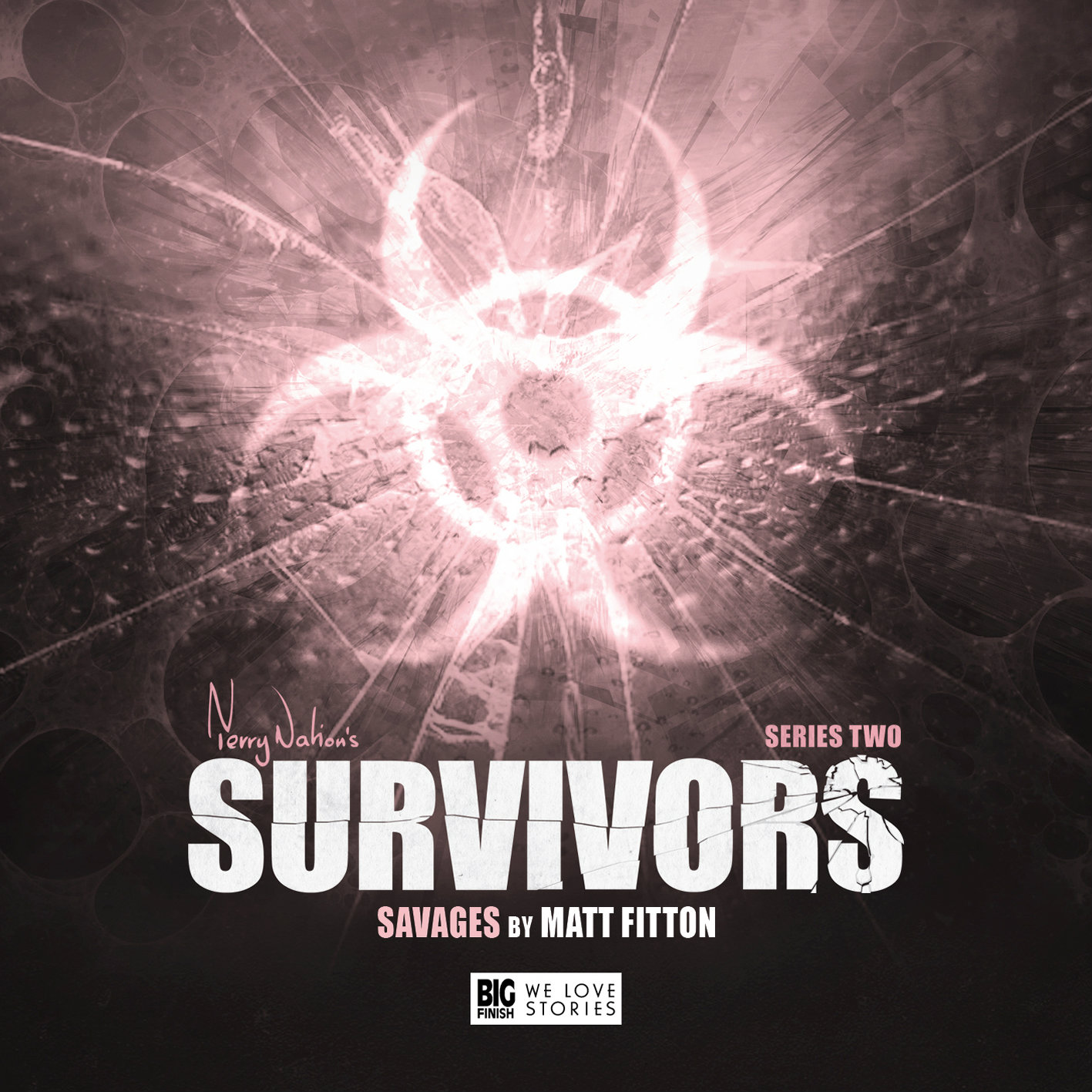 Wounded, split apart and fighting for their lives, the survivors discover that survival isn't everything...