Alas, Babylon must qualify as one of the very first apocalyptic novels of the nuclear age. First published in 1959, this readable and engaging book tells the survival story of one small rural American community struggling to emerge from the aftermath of a nuclear war that decimates vast areas of the globe. In the vastness of the US, numerous towns such as Fort Repose, Central Florida, far from key military installations escape the worst of the devastation, its numbed citizens surviving the apocalypse not in hardened concrete bunkers but in the sitting rooms, porches and gardens from which they witness distant nuclear detonations.

As with Survivors, the cataclysm occurs largely unseen. The global carnage is revealed only in the fragments of broadcasts snatched from the air on improvised radio-ham sets. In the pages that follow, Alas, Babylon tells the intimate tale of a handful of survivors in this small riverside community in a way that allows the narrative to reflect on wider dislocation and collapse. In this way these individual stories are intended to illuminate a bigger social picture.

The characterisations of this random collection of 'ordinary American citizens' are simple but serviceable, the prose direct, and the plot brisk and efficient. As this shattered community struggles to reconstruct the basics of civilisation and ensure their own survival many themes familiar to Survivors fans are explored and developed. There is the constant battle to locate food and replenish indispensable supplies. The community even has to mount 'salt expeditions'. There are the pressing problems of disease and health care, and the responsibilities thrust into the hands of the local doctor. The worthlessness of money is given particular attention, alongside the resurgence of barter in the makeshift market place.

The inability of some characters to adapt to the disaster is contrasted against the resilience and strength of others and the metamorphosis of a critical few into unlikely heroes and leaders. Armed gangs of hoodlums raid and plunder, compelling the community to organise self defence and dispense crude summary justice. Unlike in Survivors however, it is the heroes of this story that lay claim to the imposition of 'martial law' for the authority to act as they do. And throughout, the tension between planning for the future, on the one hand, and getting through the present, on the other, looms large, demanding tough choices and acts of sacrifice. All of which makes for an intriguing story, effectively told, that encourages the reader to keep turning the pages, and which has found sufficient resonance with an American audience to keep the book in print some 40 years after it was first published.

As with Survivors, Alas, Babylon is a product of the times in which it was written. The whole story is defined by and imbued with the atmosphere of the Cold War stand-off between East and West. The depiction of race and the social dynamic of race relations in the community under scrutiny describes an era before the Watts Riot and the rise of the civil rights and black liberation movements. The gender politics of the piece are traditional, and the strict definition of sex roles pass largely unchallenged by the story's participants: women sew, worry and organise the household; men hunt, make decisions and plan the new social order. The nuclear propaganda of the 1950s is incorporated into the fabric of the story in a number of ways. Most obviously, it is reflected in the basic premise of the story: that the rudiments of government, state and citizenry will survive an all-out nuclear conflagration should the worst come to the worst, and that lethal radioactive fall-out will prove a localized and temporary difficulty.

The deadly cold and dark of the global 'nuclear winter' that would follow a massive nuclear exchange, smothering and freezing the world ecosystem, does not impinge on the normal seasonal cycles of Fort Repose in the months after the bombs drop. In Alas, Babylon, nuclear missiles decimate the earth, but do not destroy western, northern humanity. Popular fifties' faith in the 'power of progress' is also reflected in our protagonists hopes that the 'mighty atom' of the new nuclear power industry might safely generate the power and light of the emerging post-holocaust society.

As the months pass and the social fabric of the district begins to strengthen, the isolation of the small Florida community — condemned as within an irredeemable 'contaminated zone' by the last remnants of national state authority — comes to an end. It does not give away the ending to reveal that the story ends in a surge of optimism about the as-yet fragile future of the war-ravaged nation and its remaining population.

Alas, Babylon is an evocative and involving read, with much that should appeal to Survivors devotees, though it rarely reaches the moral and political intensity and ambiguity that is one of the defining qualities of classic Survivors. As well as its 'duck and cover' nuclear sensibilities, Alas, Babylon shows its age in other respects.

It's liberal take on post-apocalyptic 'racial integration' was potentially quite challenging in an era still defined by the racial segregation of public and civic space in US society, and the blatant discrimination and social exclusion of Black America that it reinforced. Read today the book's tentative suggestion that social calamity might encourage 'unheard of' levels of multi-racial co-operation and friendship is an idea explored in ways that often appear crass and patronising to the black characters in the story, even as old social hierarchies are abandoned.

Between the lines there is a recurrent sense of nostalgia for a 'lost' small town, rural southern America in which 'real communities' might thrive; and an evocation of rugged, even patriotic, 'frontier spirit' in the town's struggle to re-establish itself, which, I suspect, not all readers will warm to. There is, however, no apparent evidence of 'anti-government' or 'survivalist' wish-fulfillment in this story of the incineration of Washington, and the severing of Fort Repose's links with 'the Union'. Indeed this is a story that mourns the loss of order and 'normal' life, even if its author declines to reveal whether he wants us to read this tale of atomic 'survival' as a denunciation of nuclear weapons or a defence of their utility as weapons of a state's 'last resort'.

Alas, Babylon is not currently in print in the UK, but copies of the US paperback 'Harper Perennial' edition, can be ordered through bookshops, or via the various internet book services. My bookshop import copy cost £6.50.

As Britain falls prey to a pandemic, Robert Malcolm is torn between the responsibilities of his old life and his determination to survive 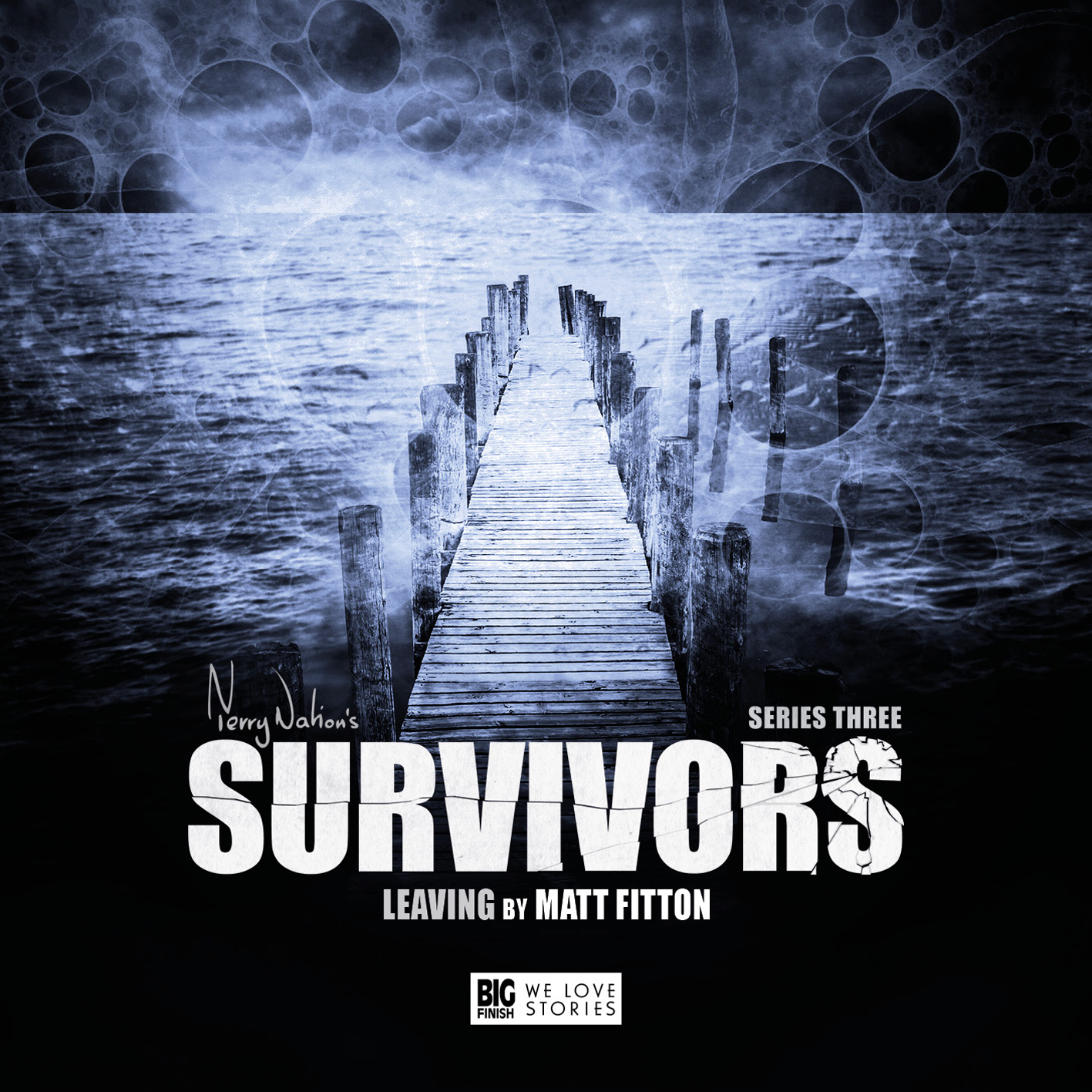 The hope of a sea voyage to America brings Maddie Price to the coast; but her journey will be anything but plain sailing...