Survivors in SFX 'best ever' poll

Survivors in at 21 in SFX 'best ever' poll

IN AUGUST 2005 Survivors came in at twenty-one in a poll of the fifty 'best ever' British science fiction and fantasy shows, as voted for by the readers of SFX magazine.

The poll results are set-out in a new SFX Collection entitled 'Best of British: Your Top 50 Greatest UK SF and Fantasy Shows'.

The one-page commentary on Survivors, although marred by a couple of small factual inaccuraries, acknowledges that the programme was an "intelligent, thought-provoking approach to post-apocalyptic fiction which took advantage of its TV (ie budget) limitations to personalise the tragedy and show the minor effects as well as the major ones."

Survivors was an intelligent, thought-provoking approach to post-apocalyptic fiction

The piece is illustrated with two BBC stills — one of Greg and Jenny at Hampton Court (from series one) and a smaller one of Charles and Pet at Whitecross (from series two). Later in the Collection, a third still, from Genesis, featuring Abby, Greg and Tom at the church, illustrates Survivors place in the British small screen sci-fi and telefantasy timeline.

The Collection also features a full-page ad from DD Home Entertainment promoting, amongst many other titles, the DVD sets of all three series of Survivors.

The top-fifty rundown also features Doomwatch, Day of the Triffids, The Last Train, The Tripods, Blakes' 7 and Edge of Darkness alongside many others. Unsurprisingly, it is Doctor Who that comes in at number one in the poll.

On its release, SFX's 'Best of British' Collection was available in newsagents at £5.99, but is now only realistically looked for on second-hand on online auction sites.

Terry Nation  In print  Behind the scenes 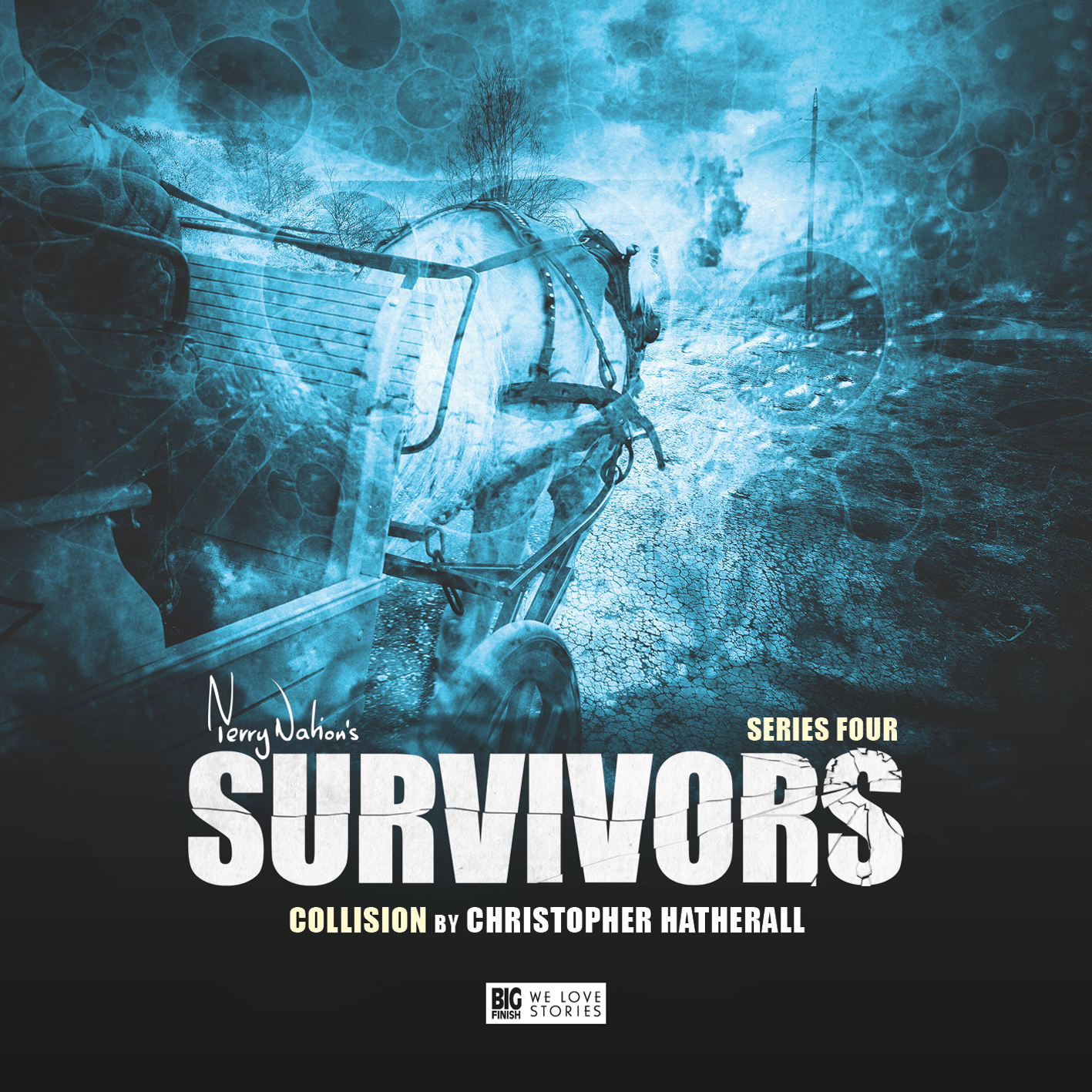 Can the survivors from the bunker and the settlers forge a common cause, or will tensions split the community for good?