IN 1993, THE BBC released the first series of Survivors on a set of six PAL VHS tapes. The first five of these contained two episodes each; the sixth and concluding tape comprised the final three episodes of series one.

The BBC produced a one-minute trailer to promote the release, based on clips from The Fourth Horseman with an overlayed narration. Towards the end, the narrator's voice asked, in a suitably ominous tone: "Will this be the end of one world... or the birth of another?", before the closing on-screen caption declared: "Coming soon from BBC Video". The trailer was used as a short 'teaser' advertisement on a parallel BBC Worldwide video release of (at least one volume of) Terry Nation's Blake's 7, although no indication was given on-screen that the two programmes shared the same creator.

The release of Survivors' first series was widely welcomed across the genre press, with – for example – Anthony Brown in Dreamwatch celebrating the release of the fourth tape in the series with the observation: "Law & Order, as far as I'm concerned, is perhaps British telefantasy's finest hour, and personally speaking I'd have had no hesitation in giving it a ten" (September 1993). Reviewing the release in TV Zone, Survivors' actor (and later scriptwriter) Ian McCulloch was pleased to observe: "I can say with total honesty that contrary to my worst fears they remain as fresh and original as ever. From the first picture on the screen with its accompanying brooding and threatening music to the final credits and each episode's moment of hope, my family — none of whom had seen the series — sat rooted" (Issue 47).

Unfortunately, sales of the six tapes in the high street were not sufficiently strong for BBC Worldwide to green-light the subsequent release of Survivors' second or third series. Expressing his disappointment at the decision, McCulloch noted that an "abject lack of promotion and advertising" appeared to have sealed the release's fate (TV Zone, Issue 52). Others have suggested that the failure of a highly significant distribution deal with a key high-street chain lost BBC Worlwide a stream of critically important sales. Whatever the balance of explanations, the 1993 VHS release would be the last time that the BBC would attempt to release the series under its own imprint – all future releases of the programme would be licensed to other entertainment companies.

Long since deleted by BBC Worldwide, second-hand copies of this video release of Survivors first series regularly appear for sale on internet auction sites. However, in the ten years before Survivors was finally released on DVD, the first series of the show would be issued on video for a second time; and then again in 2003, for a third time, in parallel with that DVD release. 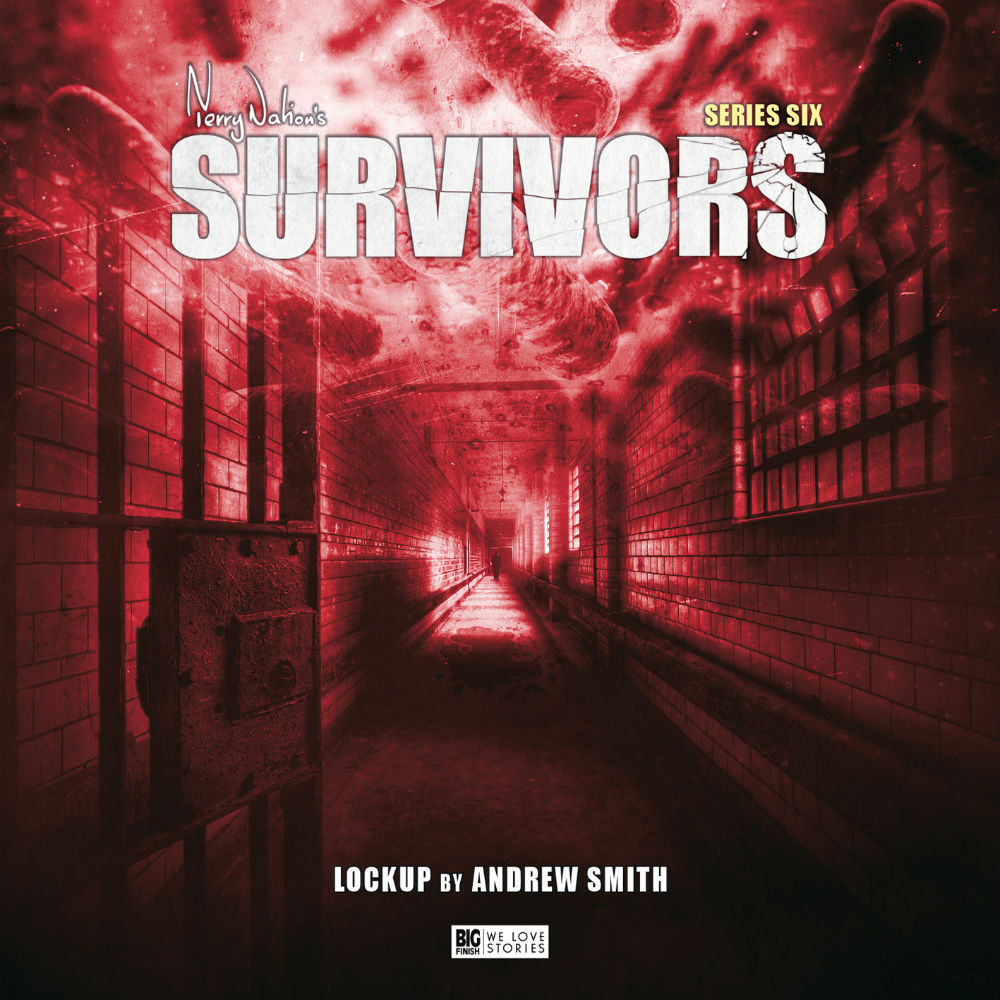 When Abby visits a prison complex, she finds a new brutal penal code is enforced and discovers an unexpected inmate 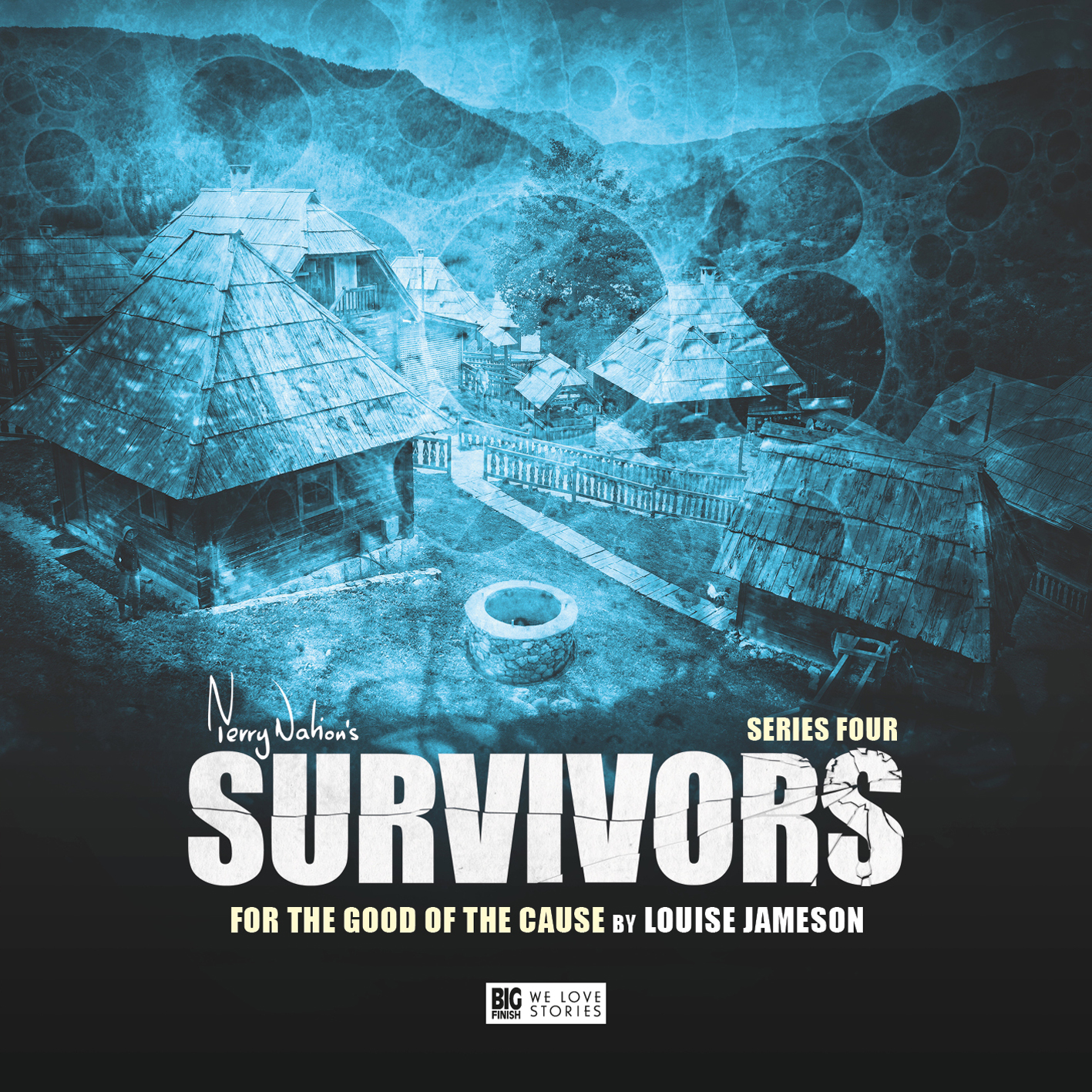