IN 1998 THE new genre specialist label Sovereign Video leased from BBC Worldwide the license for all three series of Survivors. Sovereign re-packaged and re-released the first series on six tapes between July and September of that year (following the same two-episode per tape format, with three episodes offered on volume six, that BBC Worldwide had used five years earlier).

This Sovereign release featured new and original sleeve art by Pete Wallbank, including a spine motif that – across the six tapes – combined in the image of a human skull.

Reviewing the re-release of the first volume in Dreamwatch, Gary Russell declared the series: "Essential viewing for anyone who appreciates good television drama that never patronises" (No 46, June 1998).

In SFX, Sharon Gosling observed that: "British fantasy was as its height when Survivors was made and looking back now it's still possible to see why it and its contemporaries have become cult programmes" (July 1998). As with reviews of the earlier BBC release, the episode Law & Order was picked out for particular praise, with Simon Clark arguing that it: "must rank among the best TV drama ever" (SFX, September 1998).

In contrast to the BBC's earlier decision not to go ahead with future releases of the programme, Sovereign announced in the autumn of 1998 that it intended to release series two of Survivors on a set of six VHS tapes in 1999, with series three to follow.

Covers were again commissioned from Wallbank, and a colour advertising campaign began in the genre press – but the release of the second series' tapes was abandoned before production went ahead. Despite the cancellation, reviews of all six putative volumes appeared in SFX, with Clark observing that: "In Survivors, there are never neat answers, but many profound and disturbing questions. Essential viewing" (SFX, January 1999). Clark's sixth and final review concluded that: "Survivors remains a reminder of British television fantasy's past glories" (SFX, May 1999).

Sovereign Video later ceased trading, cancelling plans for other releases including one for Survivors' clearest progenitor at the BBC: Doomwatch (broadcast 1970-72). As with the 1993 BBC Worldwide tapes, second-hand copies of the series one Sovereign VHS tapes regularly appear on internet auction sites.

Having been first released in 1993 by BBC Worldwide, the first series of Survivors would enjoy one more incarnation on VHS, when it was reissued for a second time by DD Video (in parallel with the long anticipated release of Survivors first series on DVD) in 2003. 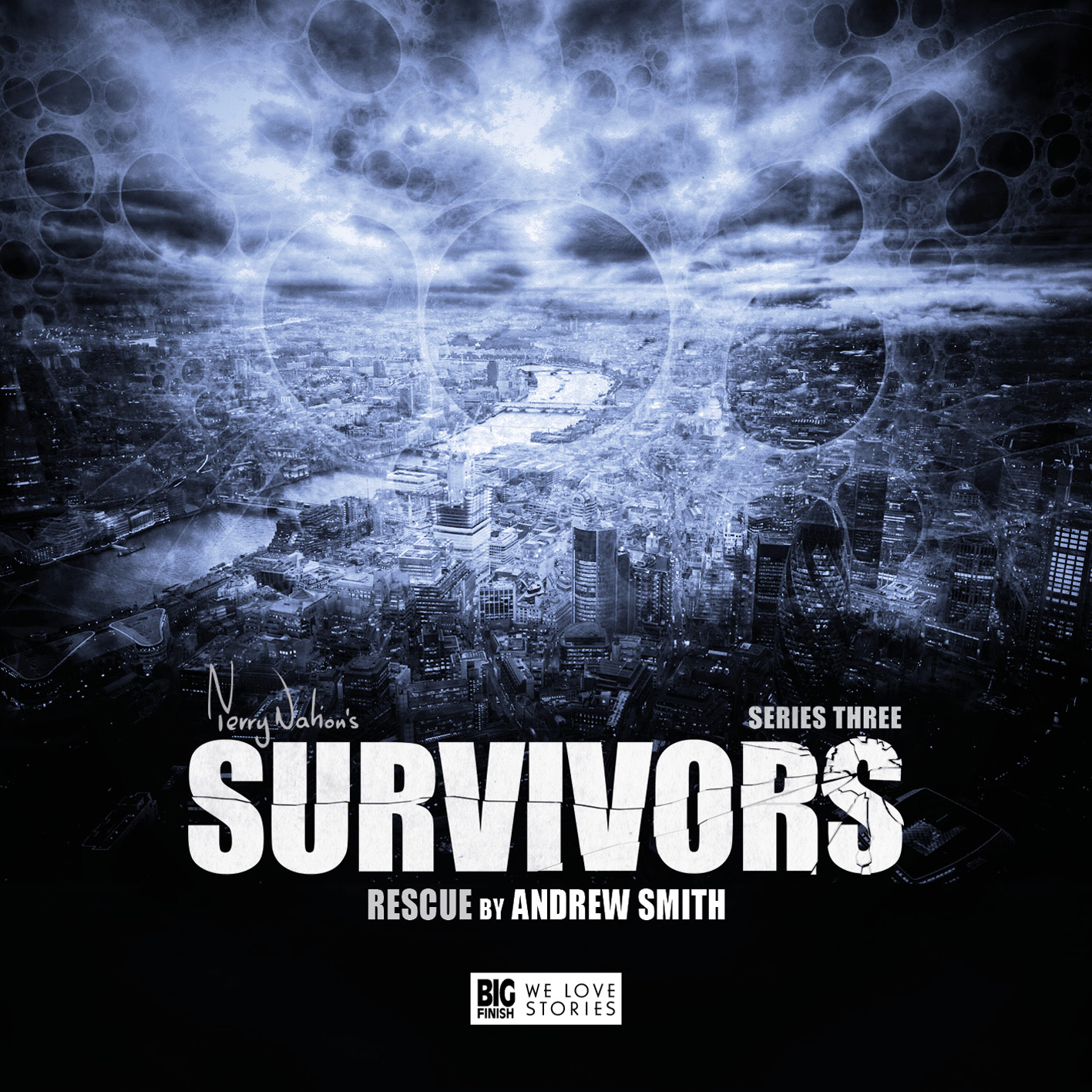 When his friends' lives hang in the balance hundreds of feet above London, will Jimmy Garland's rescue mission end in triumph or disaster?